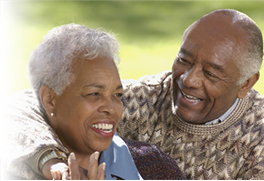 In the 1940's, the FDA approved the use of estrogen to treat hot flashes associated with menopause. Because women felt better while taking hormones, the list of other beneficial claims relative to the effects of aging grew despite the lack of sound research. In 1990, the FDA found that the research done to date was not adequate to take hormones to prevent conditions like heart disease. This led to an extensive 15 year, multiphase drug trial called the Women's Health Initiative (WHI) on hormone therapy for menopausal women, conducted by the National Heart, Lung & Blood Institute (NHLBI) of the National Institutes on Health (NIH). However, the estrogen/progestin arm of the study was stopped in 2002 due to the increased risk discovered for breast cancer, stroke, blood clot and heart attack. The researchers at that time determined that the many health risks associated with combination hormone therapy outweighed the benefits.

This led to widespread uncertainty for women regarding the safety of hormone therapy and caused many to stop using hormone therapy completely. Unfortunately, the WHI focused on older women (average age 64) who were more advanced in the aging process. If it had included more women who took hormone therapy at the start of menopause, it may have had different results.

Since the WHI drug trial, research on hormone therapy has continued with greater emphasis on age variables, different dosages and delivery methods. 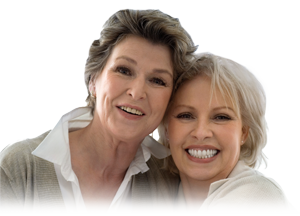 Several types of prescription drugs known as hormone therapy are just one of the ways to manage the symptoms associated with menopause.