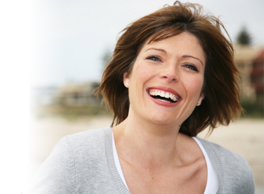 The role of hormone therapy on a woman's mental health is a growing area of research. However, the recent Kronos Early Estrogen Prevention Study (KEEPS) shows that hormone therapy can improve symptoms of depression and anxiety in menopausal women, without any negative effects on cognition. Another earlier study, the Women's Health Initiative Memory Study, did find a negative effect on cognition in women who started hormone therapy when they were older. In June 2013, the NIH announced results of an a randomized dlinical trial of estrogen therapy in younger age 50-55 postmenopausal women that found no long-term risk or benefit to cognitive function.  At this time, there is insufficient evidence to recommend HT after menopause to prevent dementia or enhance cognition. 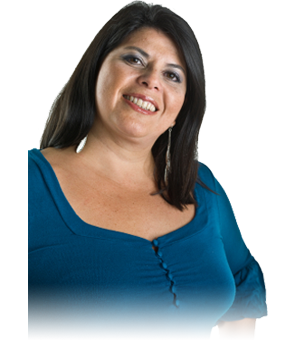 There is insufficient evidence to recommend HT after menopause to prevent dementia or enhance cognition.