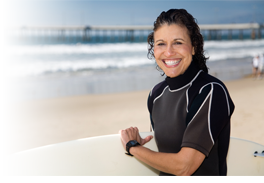 Non-hormone prescription therapies have been used to treat symptoms with some success.  Often they are used “off-label”  which means prescribing a drug for a condition for which it has not officially received FDA approval. Listed below are several drug categories that are currently being studied and used off-label to treat menopause symptoms.  Researchers continue to study these drugs and if additional studies prove that these drugs are effective for menopause symptoms, their manufacturer will likely reapply to the FDA to get the drug officially approved for menopause symptoms.

Other non-hormonal or combination hormone/non-hormonal drugs approved for menopausal symptoms include: 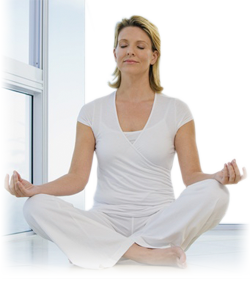 The FDA does not approve any custom compounded medications and alternative herbal treatments used to treat menopause symptoms.